GRAND FALLS-WINDSOR, N.L. -- A man is dead and a town is reeling after a police shooting in Newfoundland and Labrador.

The province's police watchdog organization, the Serious Incident Response Team, said the shooting involved an RCMP officer and happened on Friday morning in the central Newfoundland town of Grand-Falls Windsor.

In an email, a SIRT-NL spokesperson said the victim was male but no other information could be provided about him, about the officer involved or about the shooting.

Grand Falls-Windsor Mayor Barry Manuel said he's lived in the town for 50 years and this is the second time anyone's been killed there in his memory.

"Our hearts are with the deceased and those involved in the incident, and their families," he said in a phone interview. "We hope that we never see this again."

The shooting happened on a quiet residential street in the town of about 12,000 people. "It's a street that I travel every day, because it's in between my house and the town hall," Manuel said. He couldn't provide any details about what happened, but he said there was no threat to the residents of the street or to anyone else in the town.

SIRT-NL is a civilian-led oversight agency that conducts its own investigations into serious incidents involving the actions of police officers in the province, including sexual offences, injury and death.

A news release from Mike King, the agency's director, said the agency is investigating the shooting and will release more information when the probe is complete.

Police in Haiti fired tear gas on factory workers for a second day in a row, who are on strike demanding pay increases at an industrial park in the

Minneapolis, MN – Despite below freezing temperatures, community disdain over the killing of Amir Locke on February 2 has been widely shown to the

“I’m not happy with the decision” says Pradel Content, a Black man from Laval, north of Montreal, after a police officer was suspended for 18 days

temoignage
I was reporting my stolen phone at the police stations after a couple of drinks at dinner and as soon as i dont have any information on the thief. officer dallaine was giving me attitude so i asked him why was he being rude when cops are suppose to serve and protect. than another officer came to me...
Lire la suite
Brutalite policiere
08 Juillet 2013 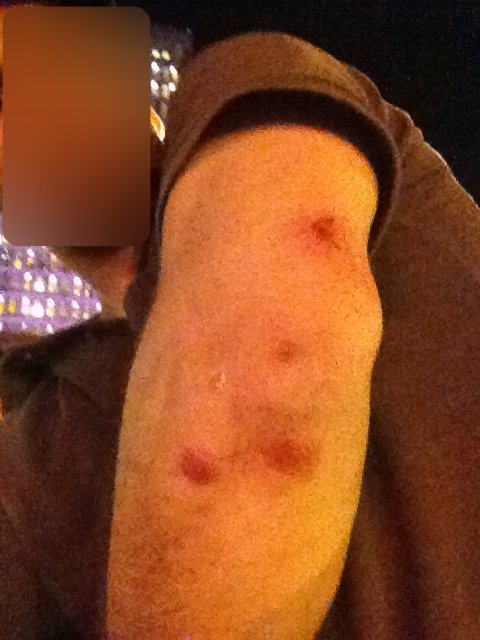 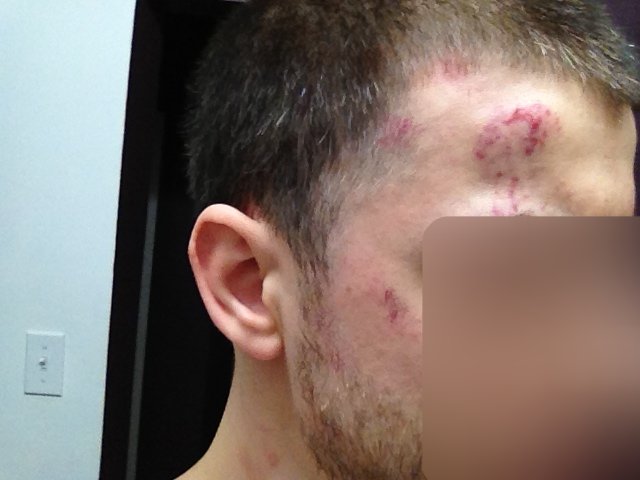 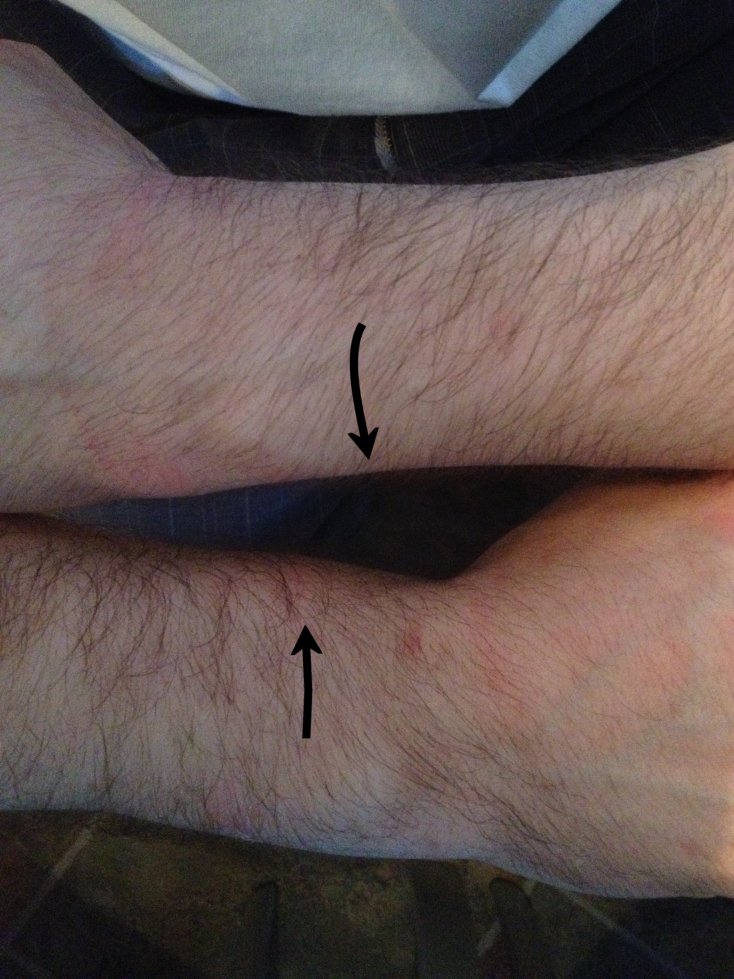