The Saskatchewan RCMP officer charged with first-degree murder in the death of a man in Prince Albert has resigned from the force.

Bernie Herman, 53, is charged with the death of Braden Herman, 26. The two are not related.

Braden’s body was found near Little Red River Park on May 11. He appeared to have been shot.

Bernie Herman made a brief court appearance on Wednesday. He remains in custody ahead of his next court date on June 9.

The Saskatchewan RCMP said Herman was suspended with pay on May 13.

That next step is now not being taken.

“The Saskatchewan RCMP was in the process of suspending the officer without pay when, on May 19, he submitted his resignation effective June 1, 2021,” said the statement.

Meanwhile, Braden’s family is planning to hold a vigil this Saturday where his body was found.

More details on the vigil are to be released in the coming days, his family said.

— Ryan Kessler contributed to this story.

Community policing might be possible in Minneapolis—if you can pay for it. 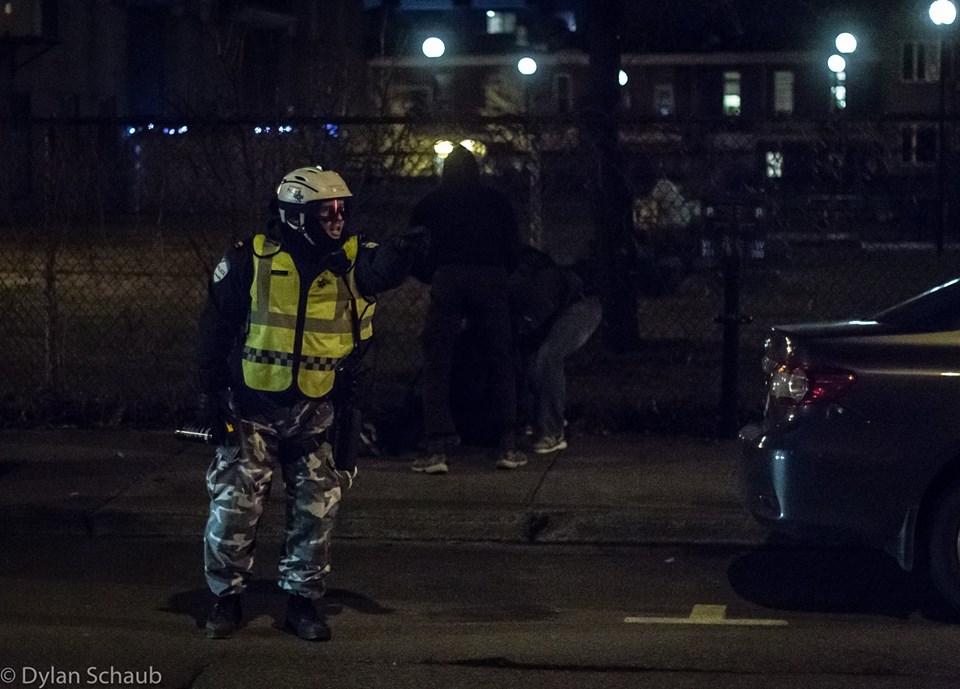 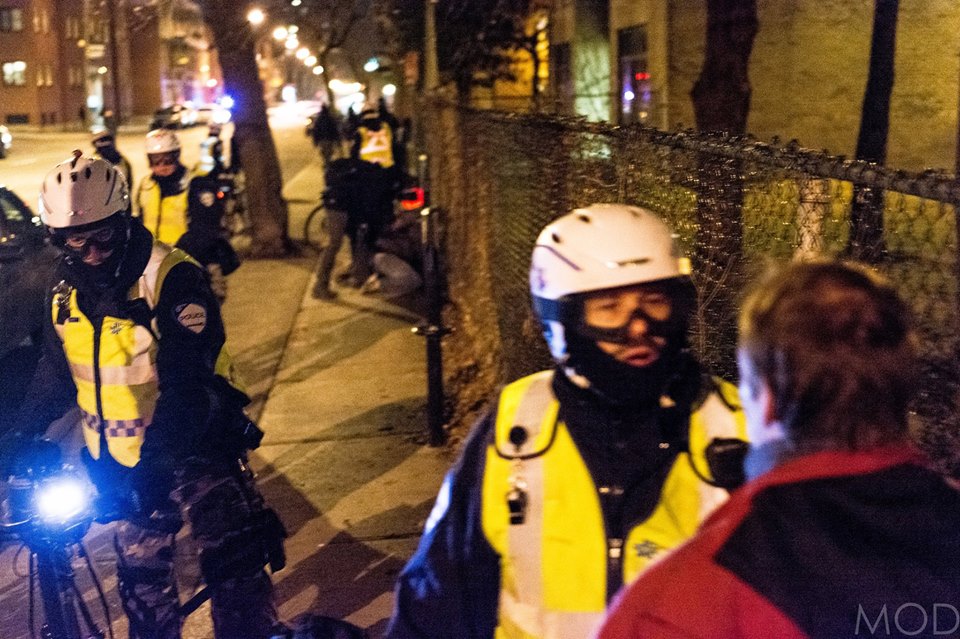 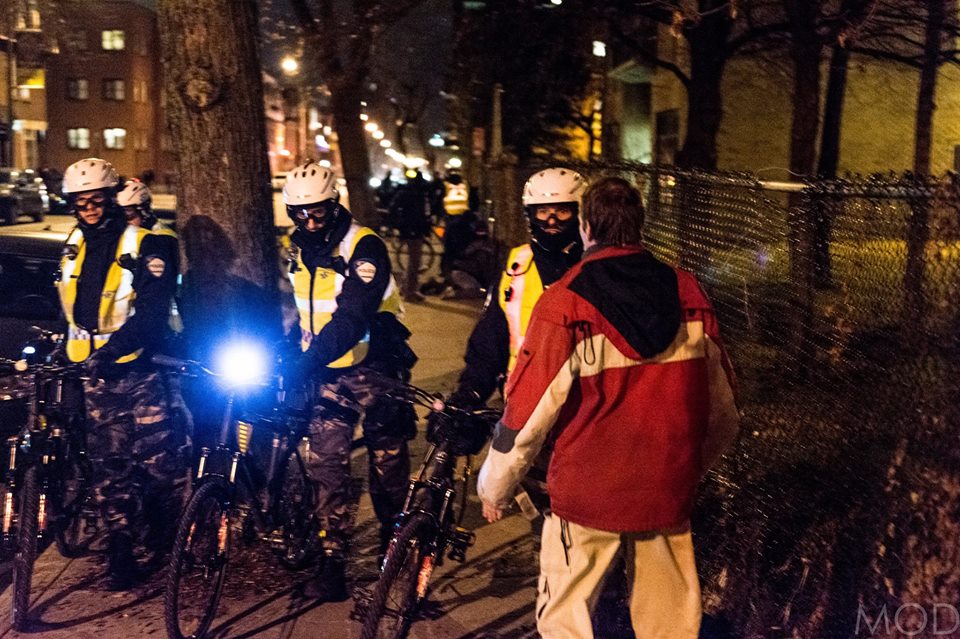 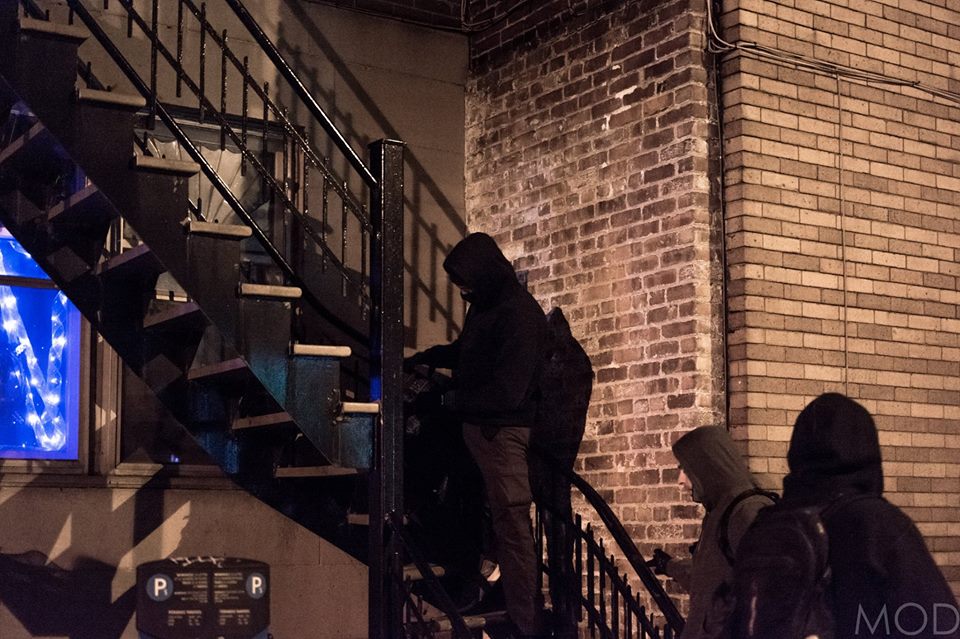 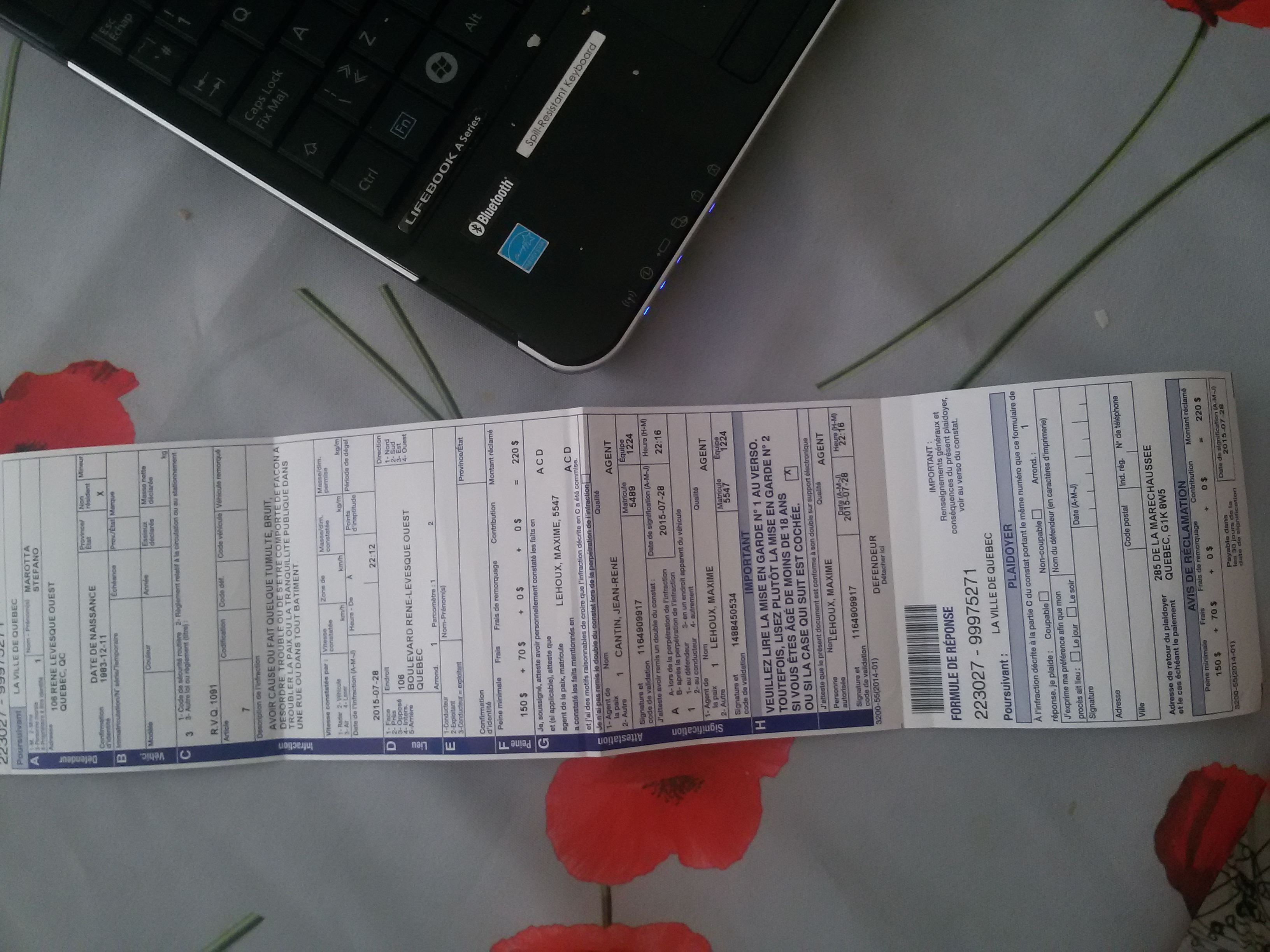