Halifax police have started an internal investigation after a video surfaced on social media over the weekend showing an officer saying something "unacceptable" as he appears to be pointing a weapon at a man with his hands up.

The audio on the 28-second video is poor, but at around the eight-second mark, the officer is heard saying something that sounds like, "I will fill you full of f—king lead."

Someone in the room where the video is recorded repeats, "I'll fill you with lead."

Among those who shared the video were DeRico Symonds and Trayvone Clayton, who are two of the founders of the community activist group Game Changers 902. In social media posts accompanying the video, Symonds and Clayton both say the man who has his hands up is Black. CBC News has contacted them for comment.

The video, which appears to have been taken from the balcony of a building, shows the man walking away from the white officer. The two men are walking around a pickup truck in a parking lot.

The officer orders the man to stop, but he doesn't — and at one point the man says, "You're not allowed to shoot me in the back."

At the 19-second mark, the man drops his arms and sprints around an apartment building and out of the lot, as the officer appears to talk on a two-way radio. In the video, the officer does not fire or give chase.

Public Safety Canada commissioned a poll intended to manufacture low support for “defunding the police” among Canadians, documents obtained by The 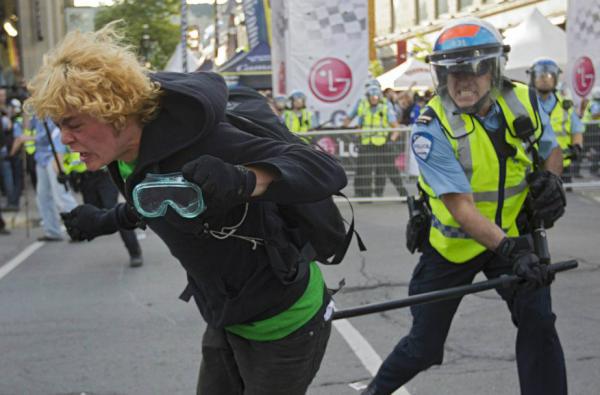 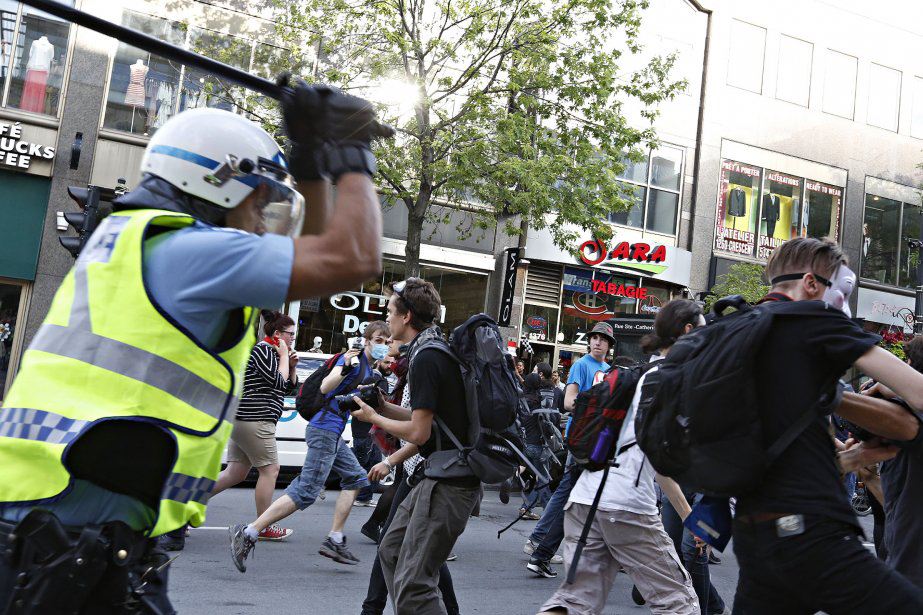 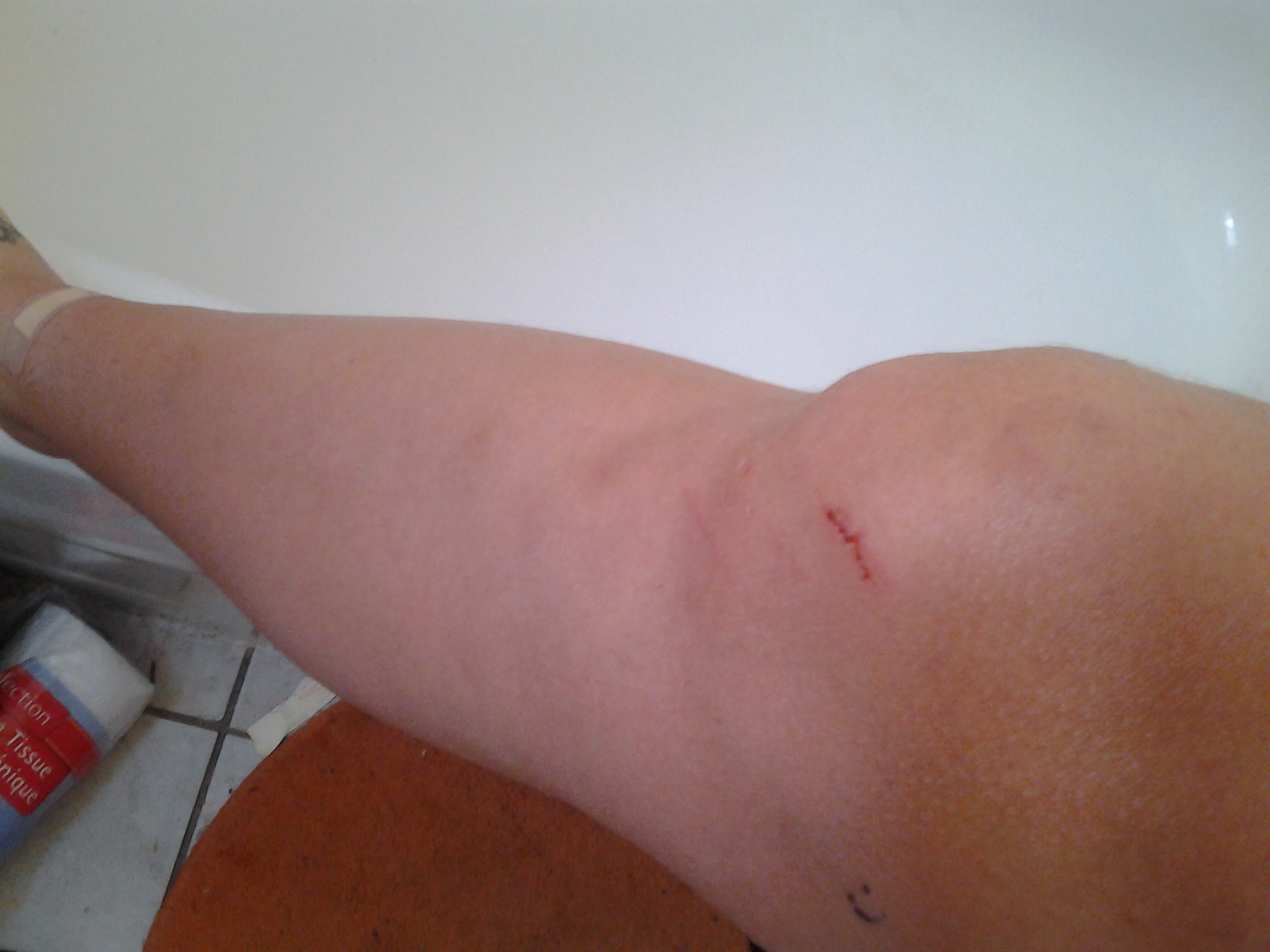 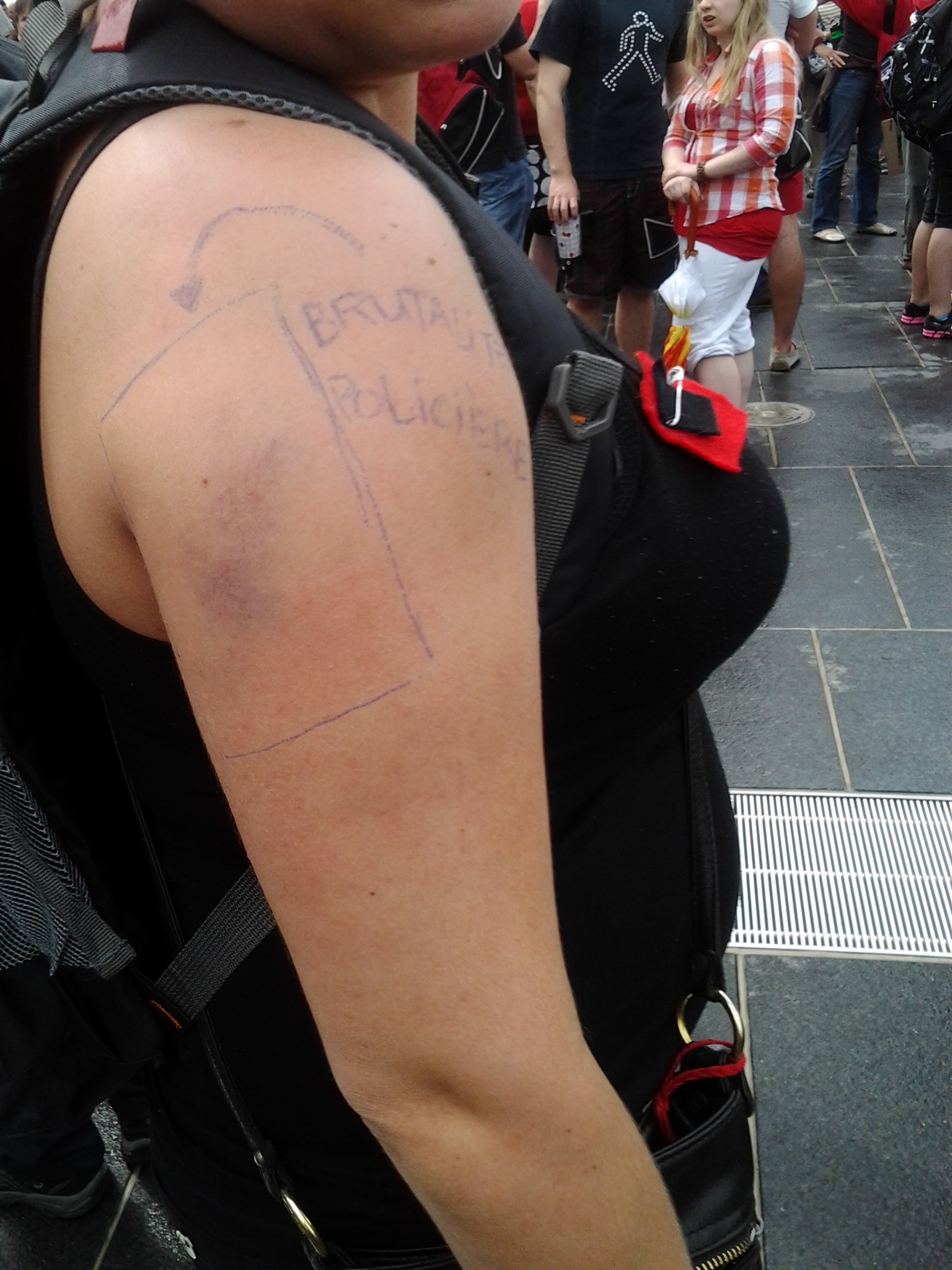 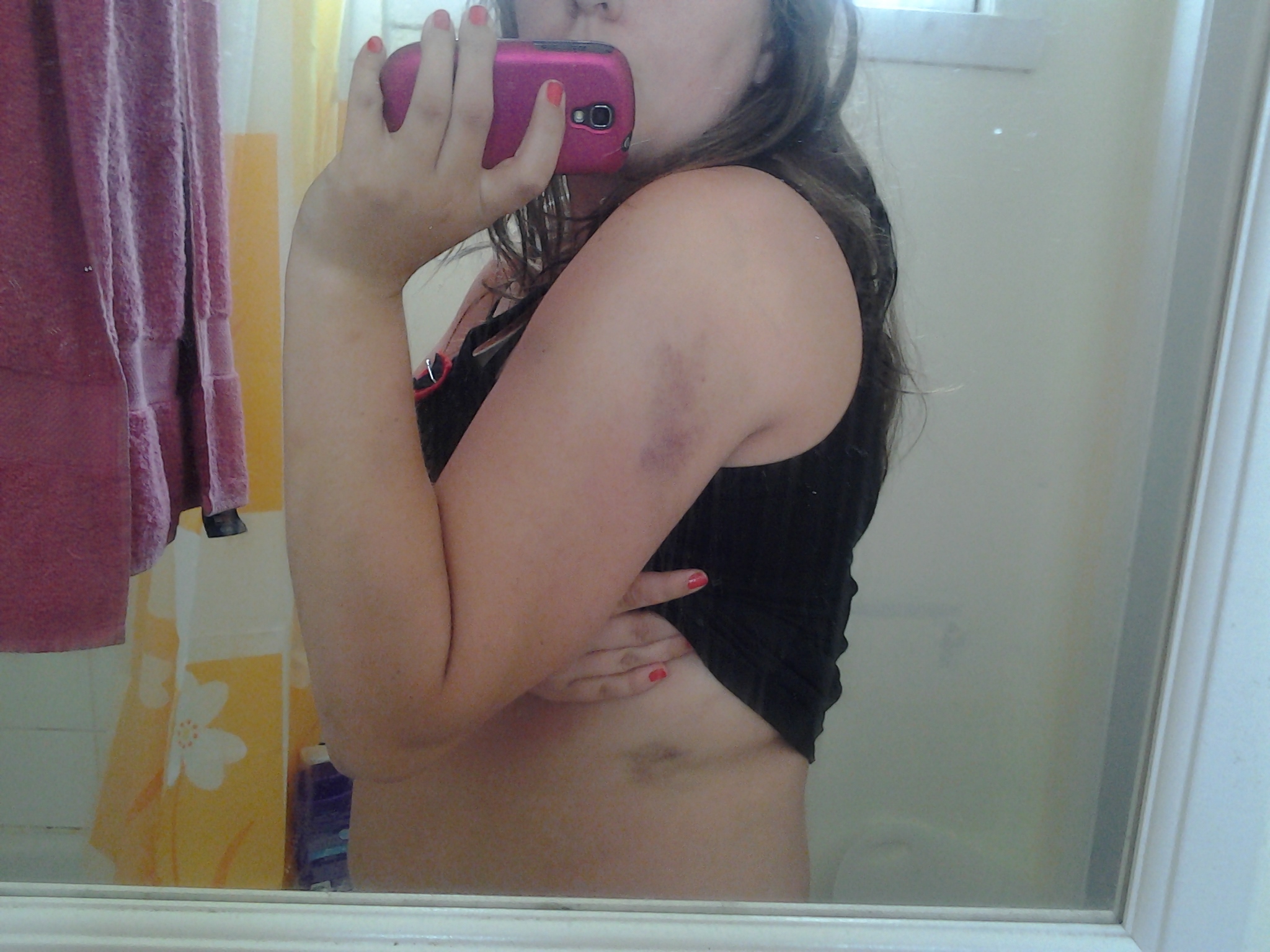 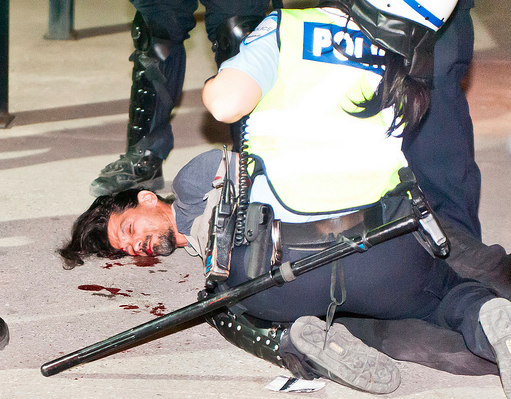